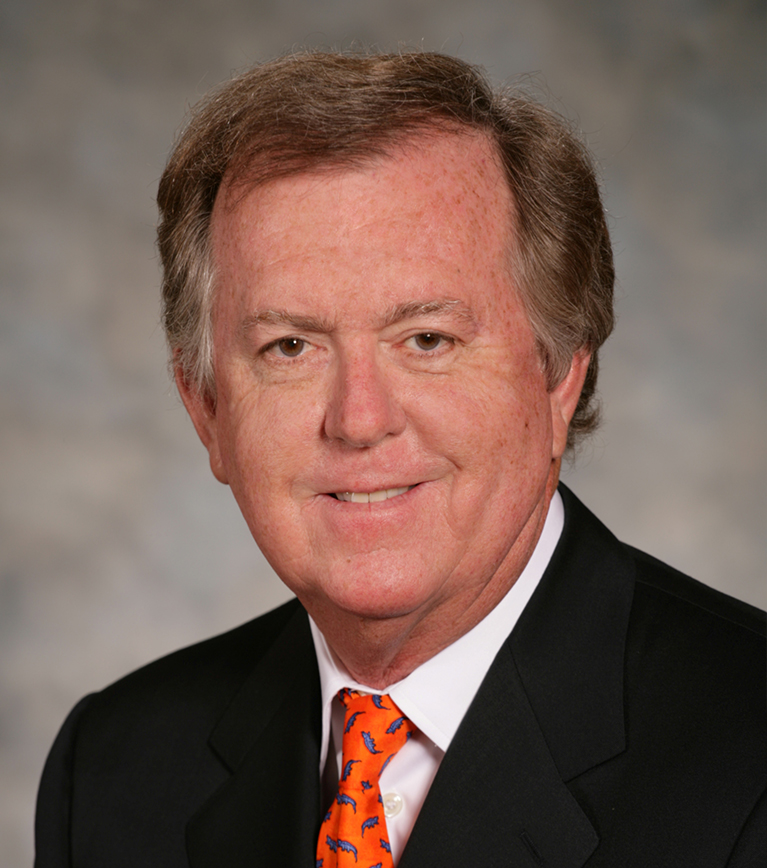 H.J. “Butch” von Weller is a graduate of the University of Florida with a degree in finance and banking. Upon completing a term in the Army, he worked for a large general contractor as an Assistant Project Manager. During the construction boom in Central Florida that followed the opening of Walt Disney World, he oversaw the construction of commercial swimming pools for Tuttle/White Constructors.

In 1974, Butch founded Weller Pools.  Under his leadership, the company grew into one of the most successful commercial pool and water park contractors in the country.  Butch’s emphasis has always been on building a quality product on time and under budget.  He is still actively serving as Chairman of the Board of Directors. 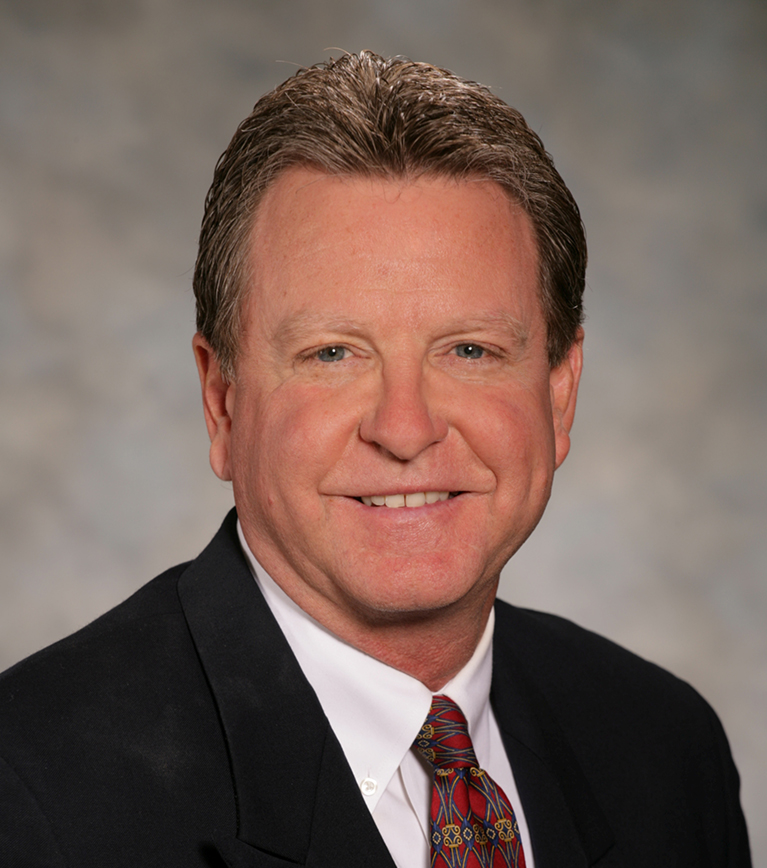 Chris Rudasill is a graduate of the University of South Florida and has been with Weller Pools since 1982. Chris is a State of Florida Certified Commercial Pool/Spa Contractor and is the qualifier and license holder for Weller Pools LLC. In addition to his many internal accomplishments, Chris was twice appointed by the Governor of Florida to serve on the Governor’s Advisory Board for Public Swimming Pools and Bathing Facilities, serving as chairman of the board during each of those 4 year tenures. Chris is also a Past President of the United Pool and Spa Association and is active in many industry groups. 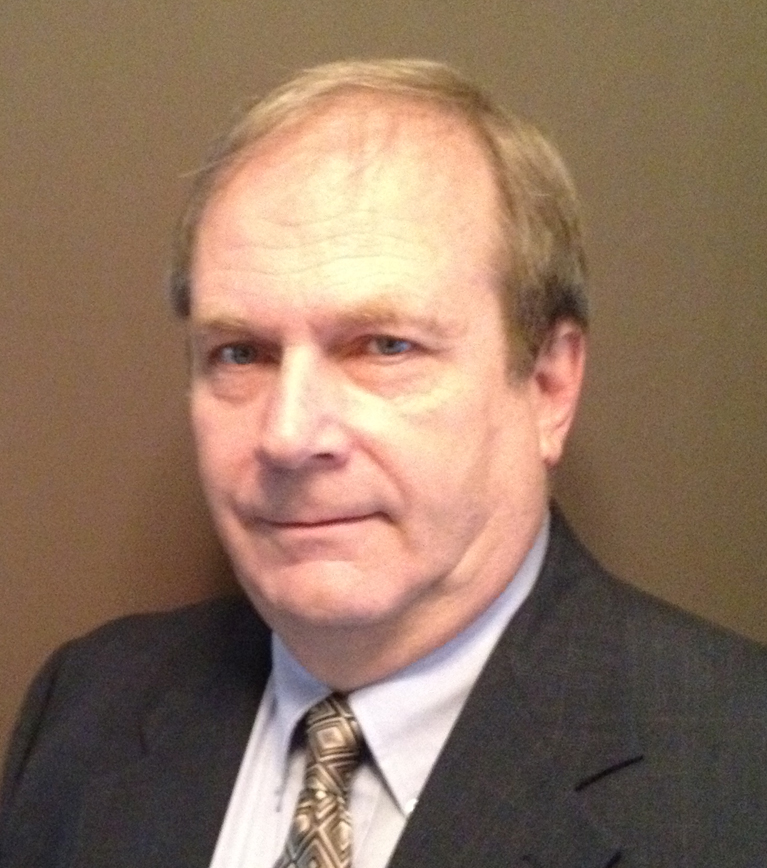 Bob graduated from SIU, Carbondale, Illinois. He became CFO of Weller Pools in 2012, bringing several years of experience as a practicing CPA, and more than 17 years of experience as a construction CFO. Bob is a former Chapter President of the Indiana CPA Society, and has been active in the Construction Financial Management Association, the ESOP Association, and the National Center for Employee Ownership. 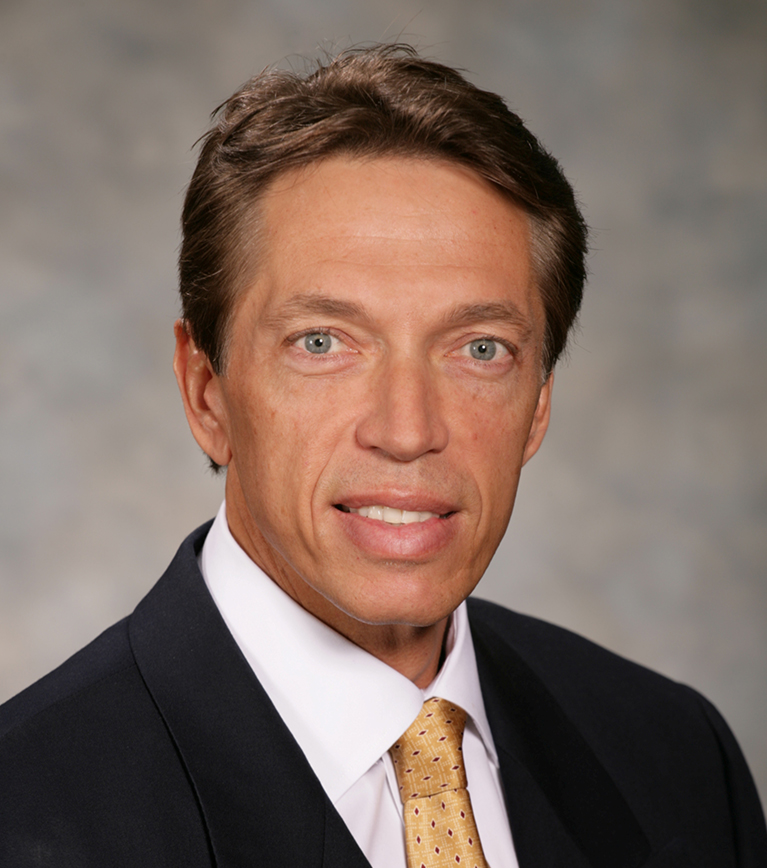 John R. Tuhela joined Weller Pools as Vice President in 1993, advancing to the position of President in January 2013.  John and has been instrumental in the growth, diversification and success of Weller Pools since the onset of his tenure with the company.  John’s engineering and construction background coupled with his dynamic marketing and sales sense have proven a successful combination of talents, particularly in the commercial water park and resort industries.  He is responsible for the signing and successful completion of many of the largest and most demanding projects in the companies’ history. 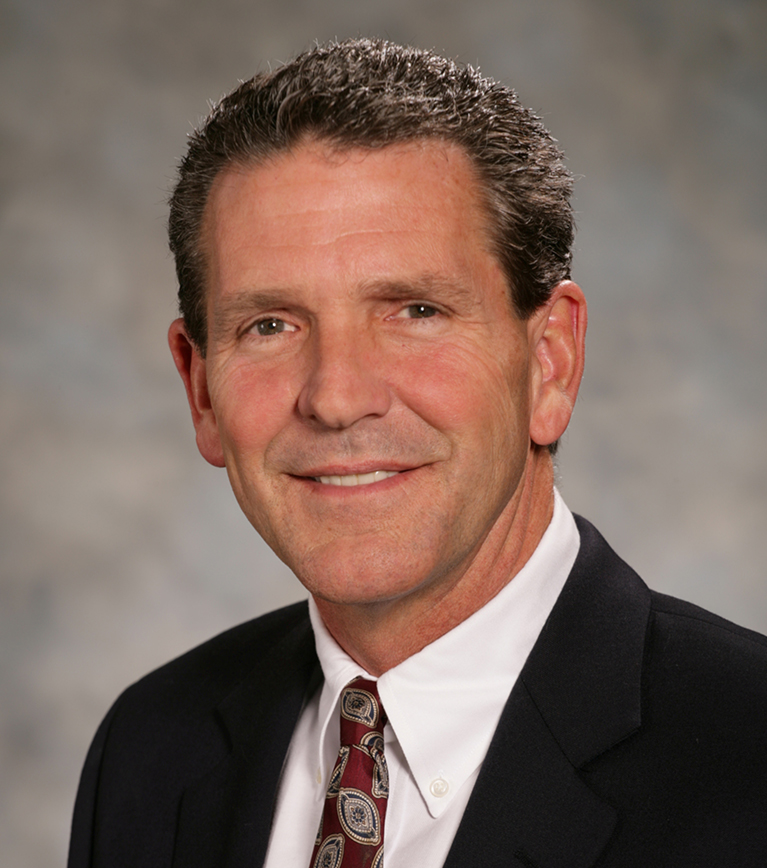 Jack Oren is a graduate of the University of Texas (BSCE) and came to Weller Pools in 1988 with engineering and general construction experience. Jack is a licensed engineer in the State of Texas and has been involved with many of the large out-of-state projects for Weller Pools located in Georgia and Alabama, along with many projects throughout the state of Florida. Jack is also in charge of all Myrtha projects. 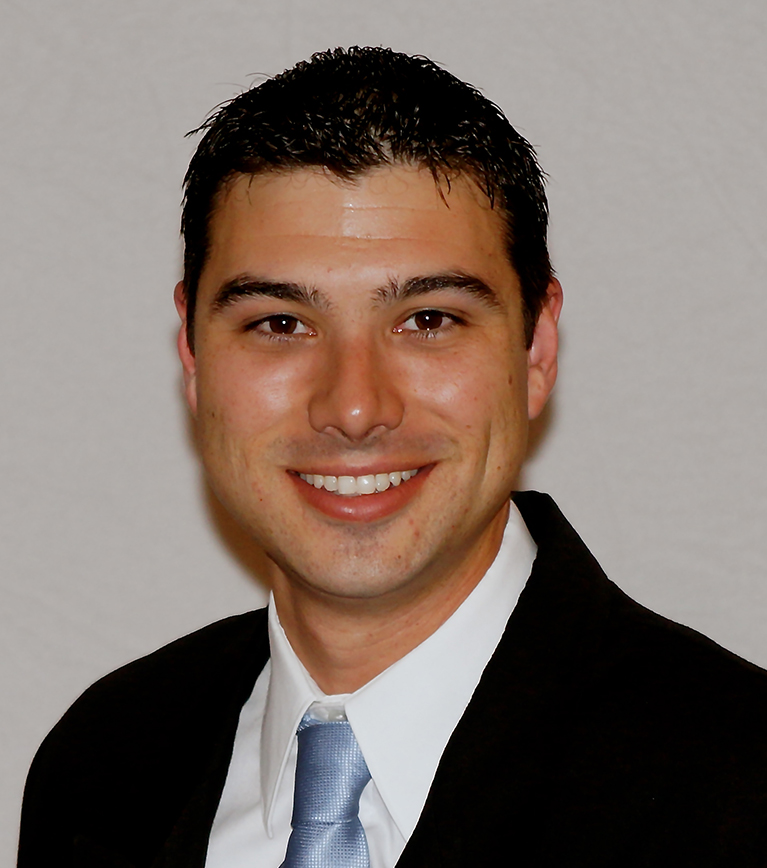 Shaun Laughery graduated from the University of North Florida with a Bachelor’s of Science in Construction Management.  Shaun has background experience in Geospatial and Hydro Topography, CAD, Marine Construction, Commercial and Residential construction.  Shaun joined Weller Pools in January of 2011 and has overseen the construction of various venues including Resorts, Municipal, Competition, and Waterparks. 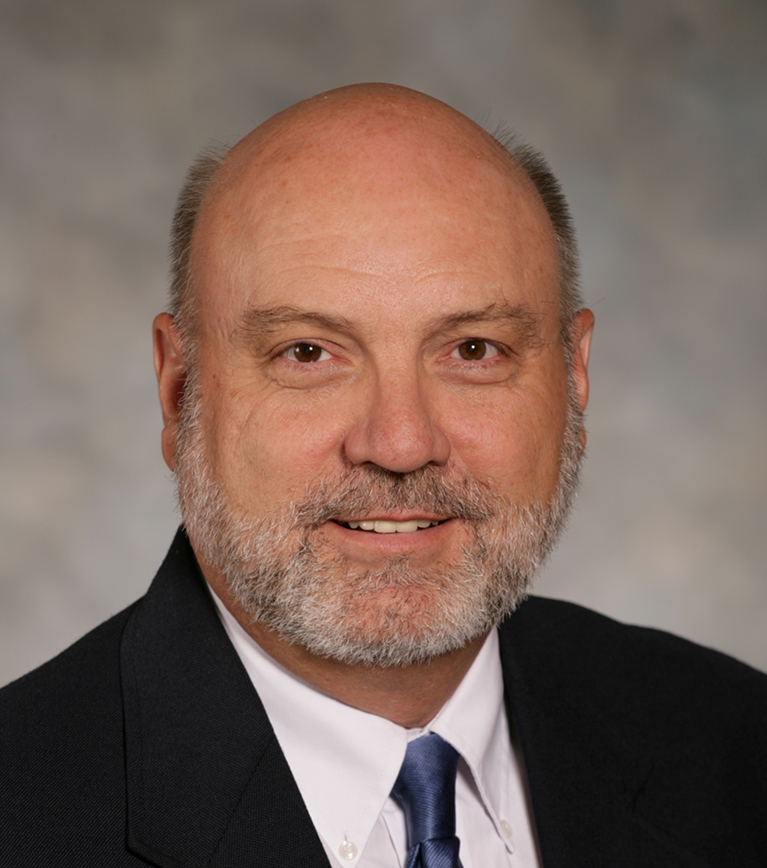 Perry Walker joined Weller Pools in 1983 with a background in mechanical design and detailing.  Perry directs all in-house design work and the collaboration of this work with design professionals from every discipline.   With the increased use of Building Information Modeling (BIM), Perry has assisted specialists with the incorporation of pool and fountain mechanical designs into project specific BIM Models.  Perry is also instrumental in coordinating the permitting process with health and building departments. 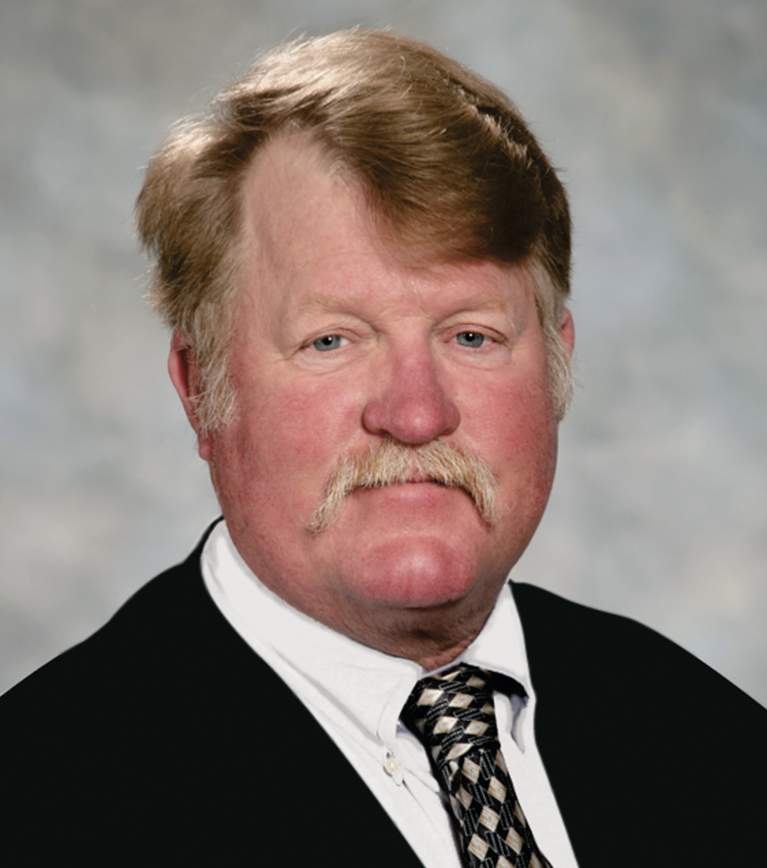 Robert joined Weller Pools in 1981, and has grown into one the most experienced commercial pool and water park Superintendents in the country.  He has directed many of our largest high profile projects.  No matter how large or complex the project, Robert can drive it to successful completion. 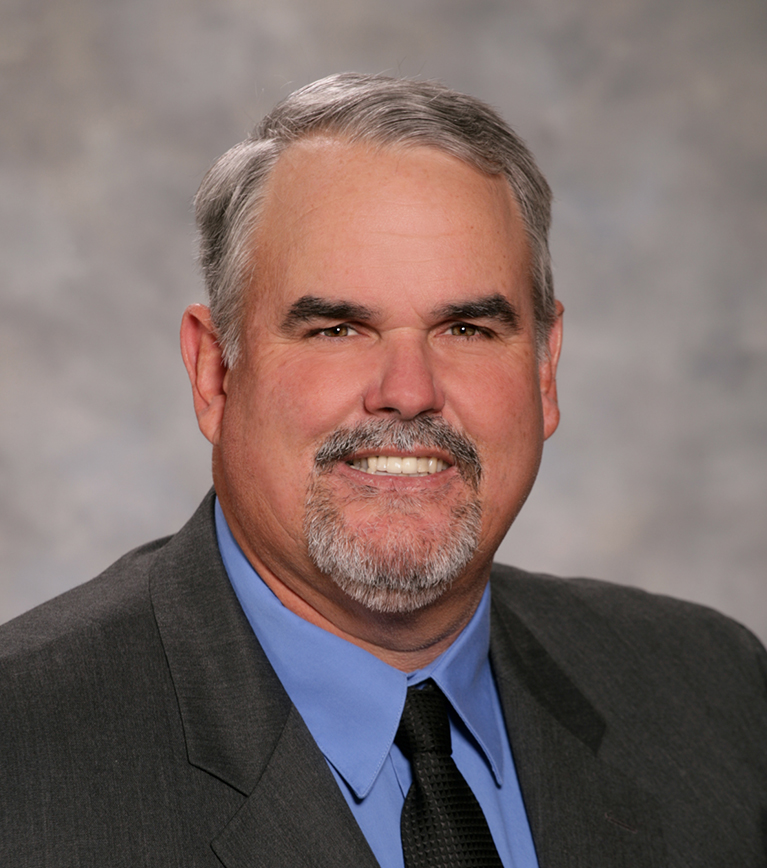 Dan Simmons joined Weller Pools in 1985 with a strong knowledge of construction and form carpentry. Dan started with the company at a young age, and has worked his way up to being one of the premier aquatic builders in the country. Dan has extensive pool experience in the following venues: competition, water parks, resorts, and municipal, including multiple international projects.